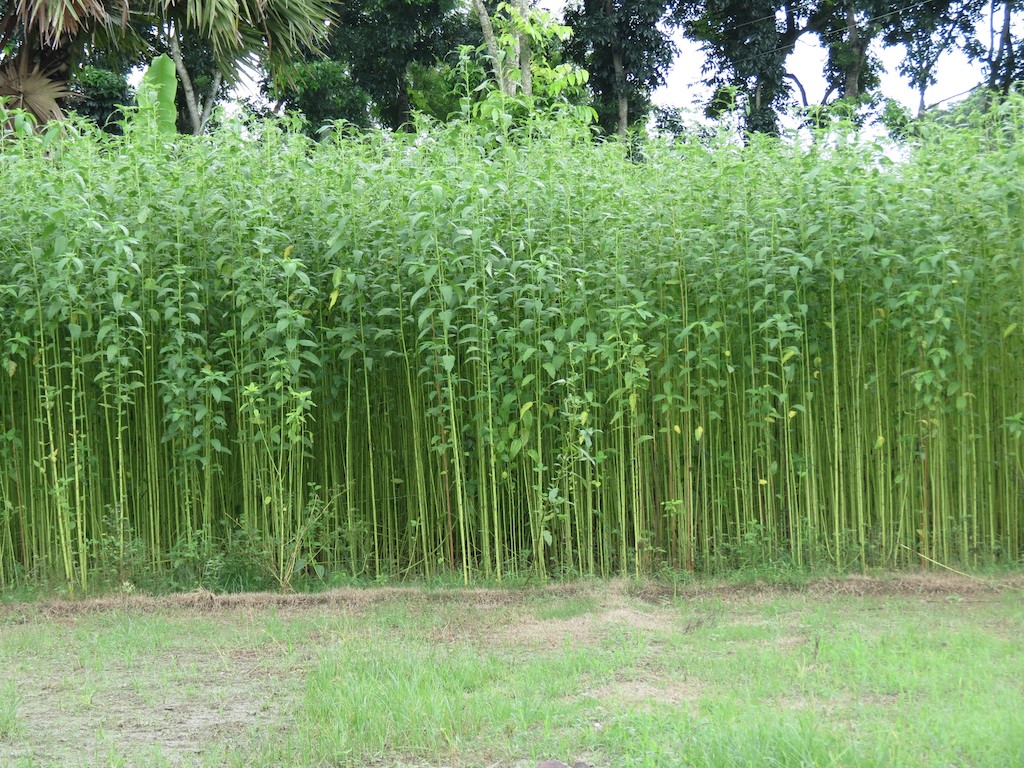 NETRAKONA, May 17, 2022 (BSS) - Jute cultivation is progressing fast in the district during the current Kharif-1 season.

Department of Agricultural Extension (DAE), Netrakona office sources said a target was designed to cultivate jute on 4,890 hectors of land in 10 upazilas of the district with a plan to produce 44,820 bales of the golden fibre this season.

Meanwhile, the farmers have so far cultivated jute on 4,833 hectors of land in the district.

Deputy Director of DAE, Netrakona, FM Mubarak Ali told BSS that if the weather condition remains favorable, the farmers would be able to cultivate jute on the rest of the targeted lands within the next fortnight.

He said field-level officials of the DAE keep providing service to let the peasants know about the modern methods of jute cultivation.

The deputy director also said following instructions of the government, different state-run agencies including BADC and BCIC continue supplying of improved quality jute seed and fertilizers and other agricultural equipment to the farmers.