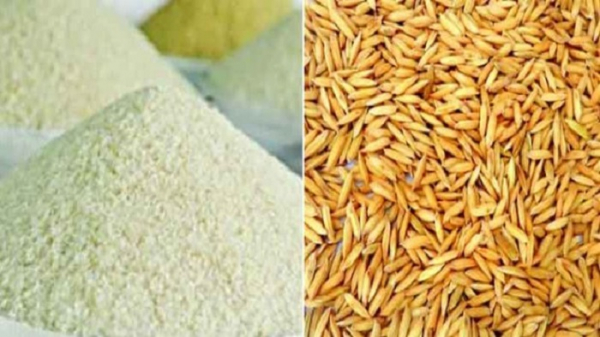 JASHORE, May 17, 2022 (BSS) - The government so far procured around 47,482 tonnes of Boro paddy and rice during the current season in the district, food department sources said.

Nittananda Kundu, district food controller, said the government has set a target of procuring 26,754 tonnes of rice and 20,728 tonnes of Boro paddy until August 31 in the district during the current season.

Procurement drive of the newly harvested paddy and rice is going on in full swing everywhere in the district, Kundu said.

"We're procuring rice at Taka 40 per kilogram while paddy at Taka 27 per kilogram," he said.