Boro cultivation goes on in Jamalpur 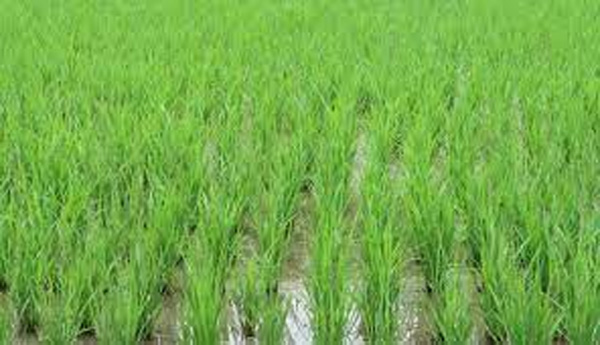 on in full swing as the agriculture department has a target to bring over one
lakh hectares of land under the cultivation during this season.

Department of Agriculture Extension (DAE) has fixed a target of Boro
cultivation on 1,29,300 hectares of land with a production target of 5,69,063
tonnes of rice in all the seven upazilas of the district.

Farmers of the district are busy cultivating Boro paddy on their land to
achieve the fixed target this current Robi season.

DAE office sources said farmers in the district have already planted
Boro on 19,395 hectares of land till today. The percentage of plantation is
15.

Additional deputy director of DAE Mohammad Sakhawatul Ikram said
availability of Boro seedling and other agriculture inputs is expected to be
achieved the cultivation target this year.

The Boro cultivation will continue till mid February, he added.