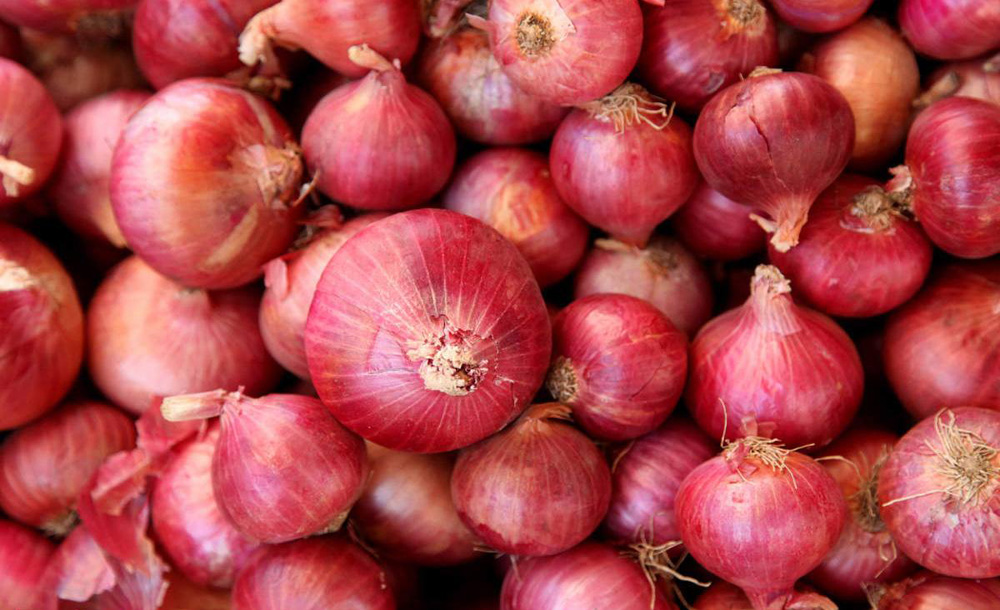 JASHORE, Jan 13, 2022 (BSS) - About 21,831 tonnes of onion is expected
to be produced from around 1,910 hectares of land in all eight upazilas of
the districts during the current season.

A total of 19,528 tonnes of onion was produced in the district from
1,710 hectares of land in the last season.

Farmers of the district are expecting a bumper production of the cooking
ingredient this season as the soil of the areas is suitable for onion
cultivation.

Deputy director of Department of agriculture Extension (DAE) Badal
Chandra Biswas said the DAE has already intensified steps for enhancing onion
production through encouraging the farmers in the district. 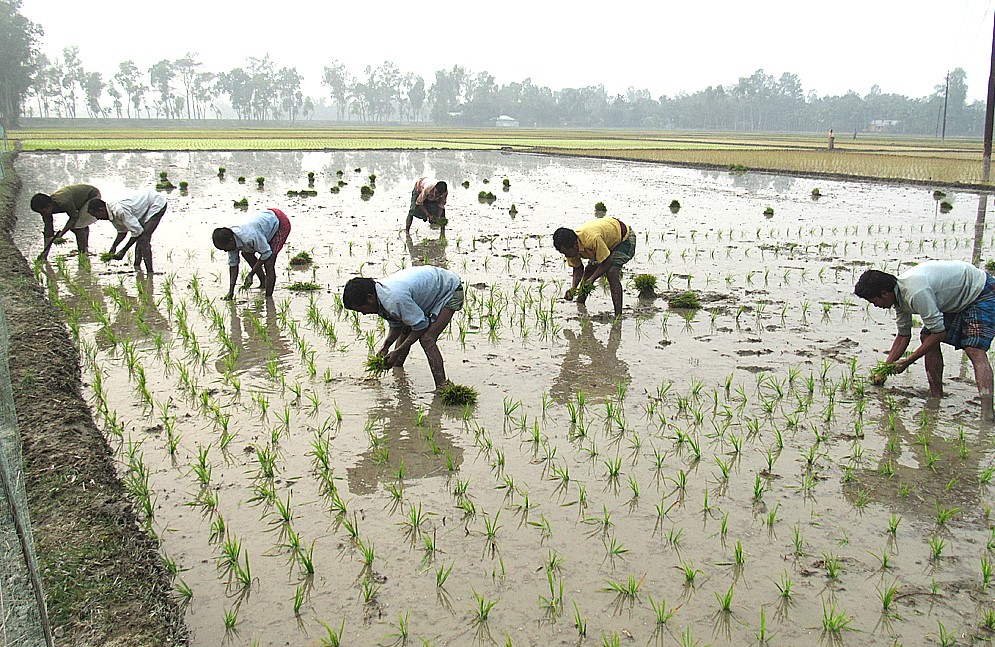 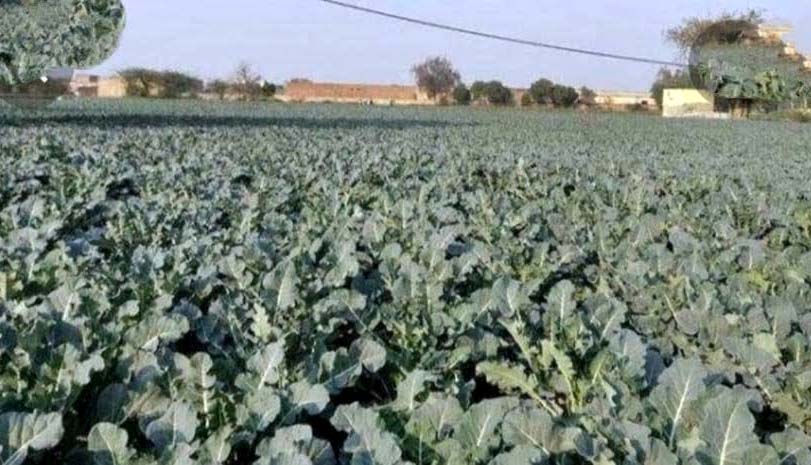 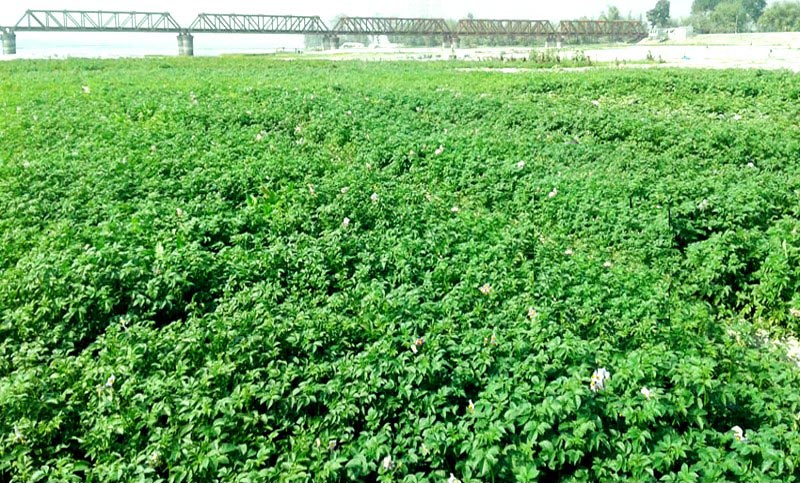 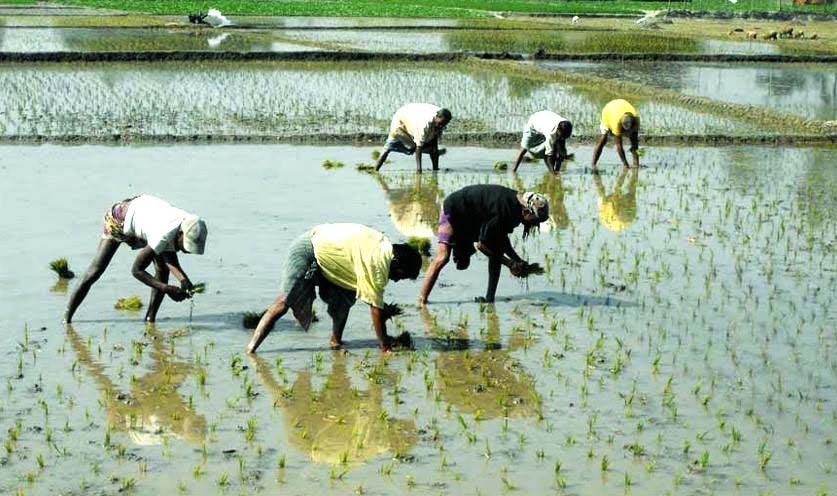 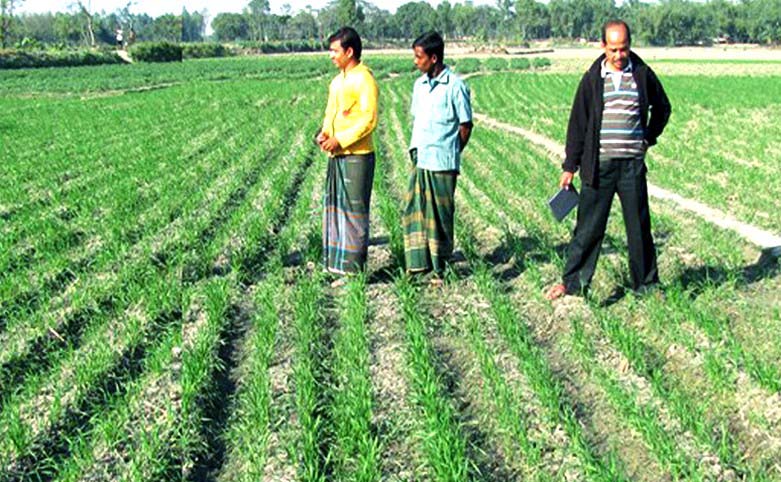 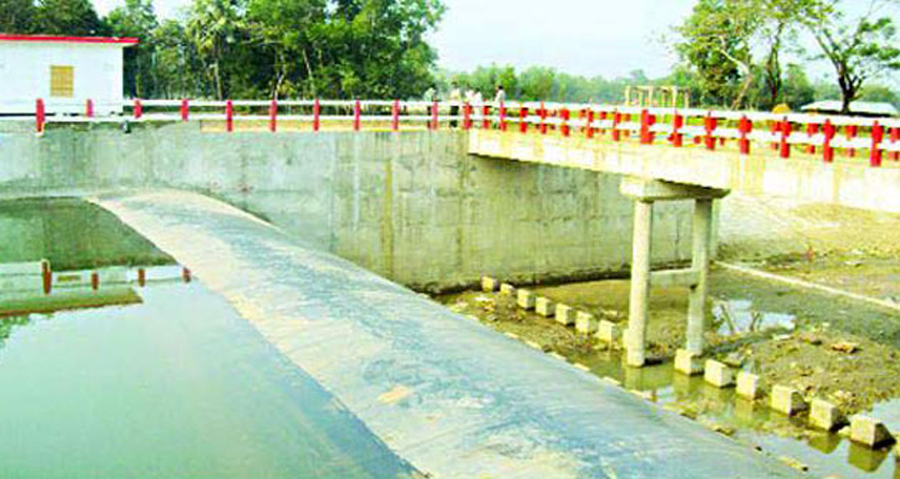 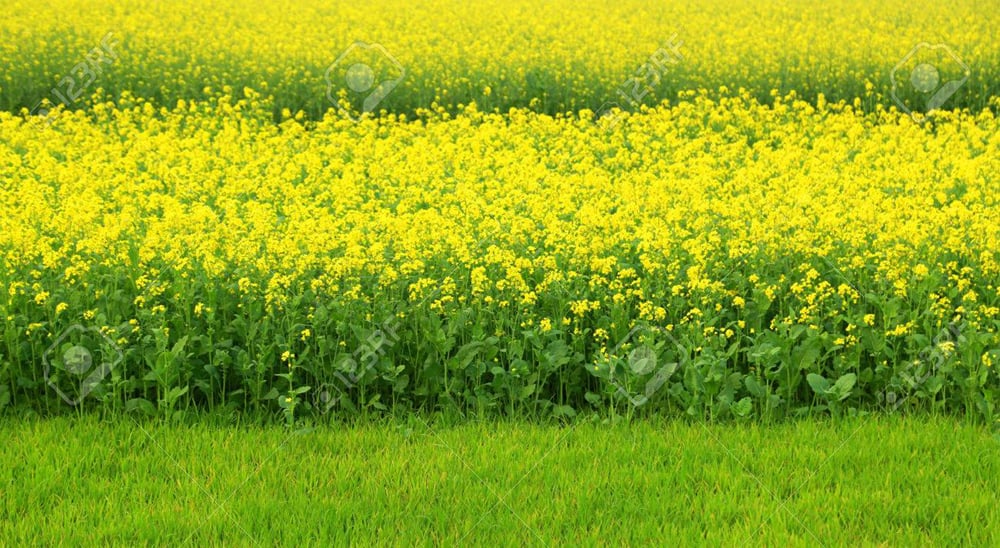 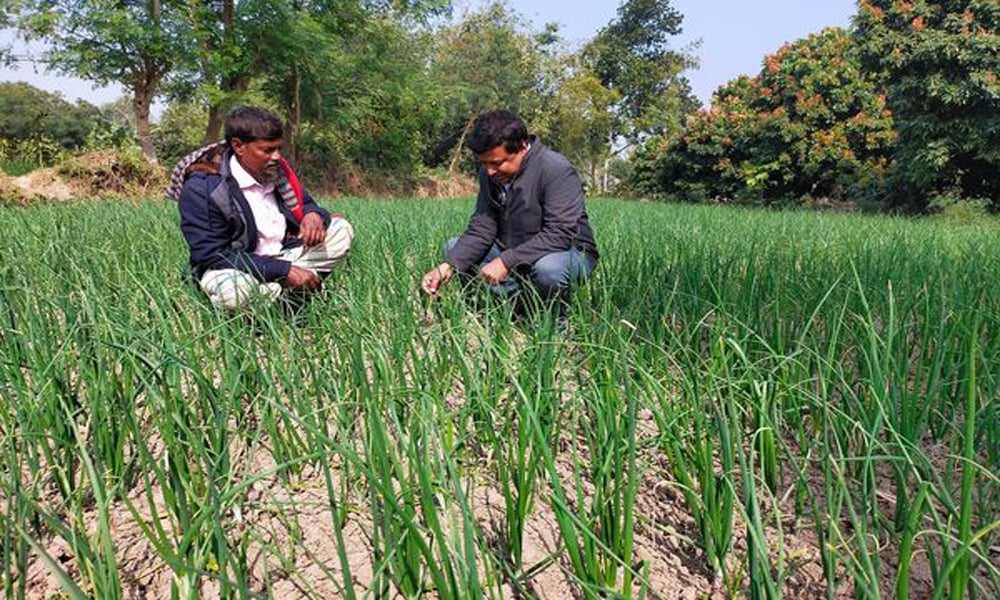