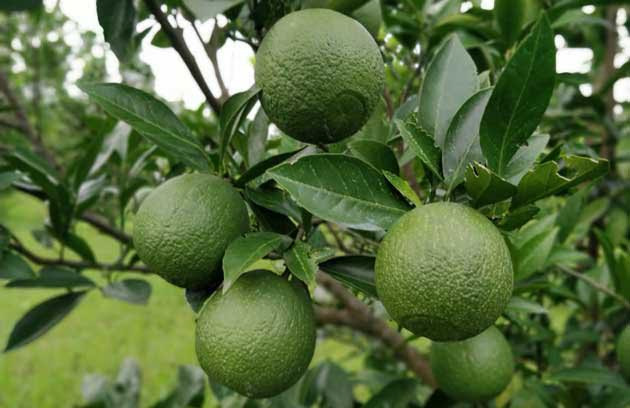 RAJSHAHI, Sept 13, 2021 (BSS) - Green malta being produced locally has
gained huge popularity in the region, including the Barind area, as the
growers are reaping lucrative outputs from the farming.

Green malta, developed by Bangladesh Agriculture Research Institute (BAR),
has been appearing in the markets from different growing areas in plenty for
the last couple of years meeting up the demands of the consumers.

Imported malta varieties are being sold at Taka 220 to 240 per kilogram,
while the local variety at Taka 90 to 120 at present. Many of the consumers
are seen going for the option to purchase the local variety as its price is
significantly low compared to the imported one.

Amzad Hossain, a retailer at Shaheb Bazar area in Rajshahi city, said he is
satisfied with the selling trend of the local variety known as BARI Malta-1,
adding that around 100 kilograms of malta are being sold every day.

He said there is no difference between the local and imported ones in terms
of taste.

Milon Ahmed, another retailer, said the farmers are seen expanding acreage
of the citrus fruit in many of the dried lands including Rajshahi,
Chapainawabganj and Naogaon districts gradually through the best use of
modern technologies and other existing natural resources.

He said the farmers who cultivate malta, a highly valued citrus fruit, are
now more interested in cultivating the fruit instead of other fruits and
vegetables. This year, the fruit is expected to be produced well.

Dr Alim also said in terms of food and nutritive values green and ripe
fruits are vital as these are enriched with enormous vitamin A, B, C, calcium
and iron which are essential for human body irrespective of age and sex. So,
the boosted fruit farming has become helpful for the society as a whole.

He opined that demand of the fruit has also risen among the consumers amid
the Covid-19 pandemic. Cultivation of the fruit will bring a revolution in
the local economy as hundreds of people from ultra-poor families have
attained self-sufficiency by cultivating malta.

DASCOH Foundation, a non-government organization, under its 'Integrated
Water Resource Management (IWRM) Project, is extending technical and
financial support to the farmers for boosting the malta production in the
region as part of its effort to promote the less-water consuming crop in the
drought-prone area.

Coordinator of the project, Jahangir Alam Khan said they provided financial
support worth Taka 31.17 lakh for installation of 17 submersible pumps with
seven solar panels for ensuring irrigation facilities to around 200 bigha of
malta farming fields in drip method.

After nursing the field for around two years they sold fruit worth around
Taka 67,000 in 2019.They are very much hopeful about selling malta of Taka
four lakh this year as they are now successful in their venture.

Aminul Islam along with four of his co-villagers has established an orchard
on 45 bigha of land commercially in partnership approach in Bottoly area
under Godagari Upazila in Rajshahi.

Currently, they are doing their business successfully, said Islam, adding
malta is being sold at Taka 100 to 120 per kilogram in local markets.

He said the consumers get fresh Malta as these are sold directly from the
orchard to the market. Local Malta is delicious and tastes better than the
imported varieties. 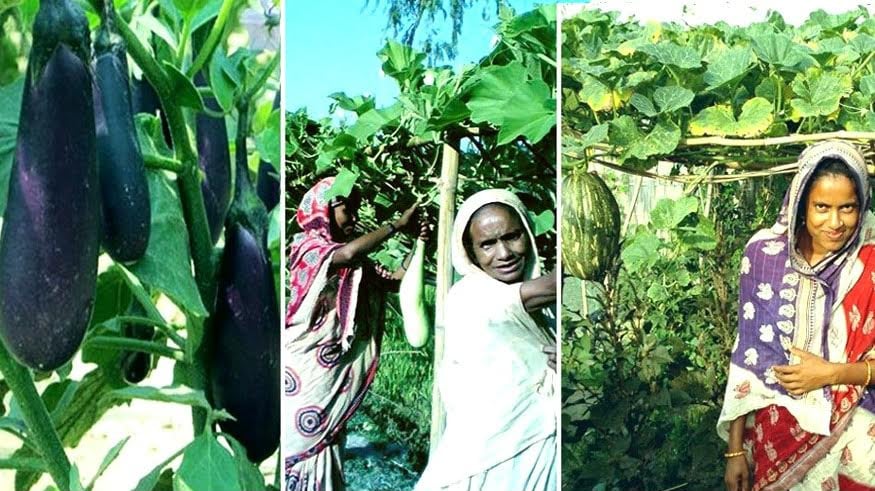 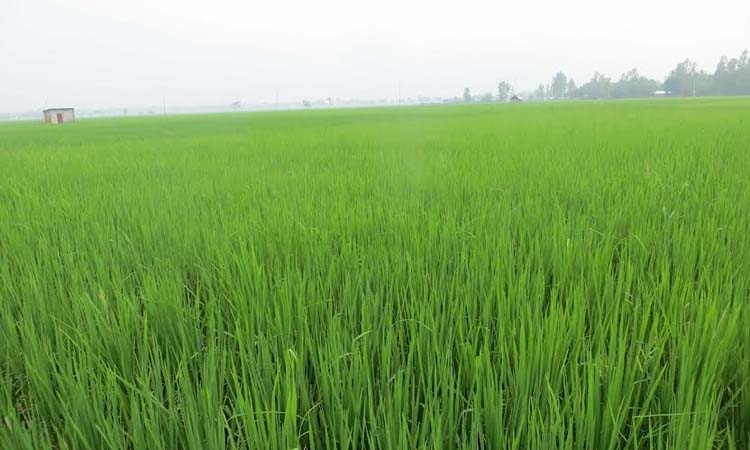 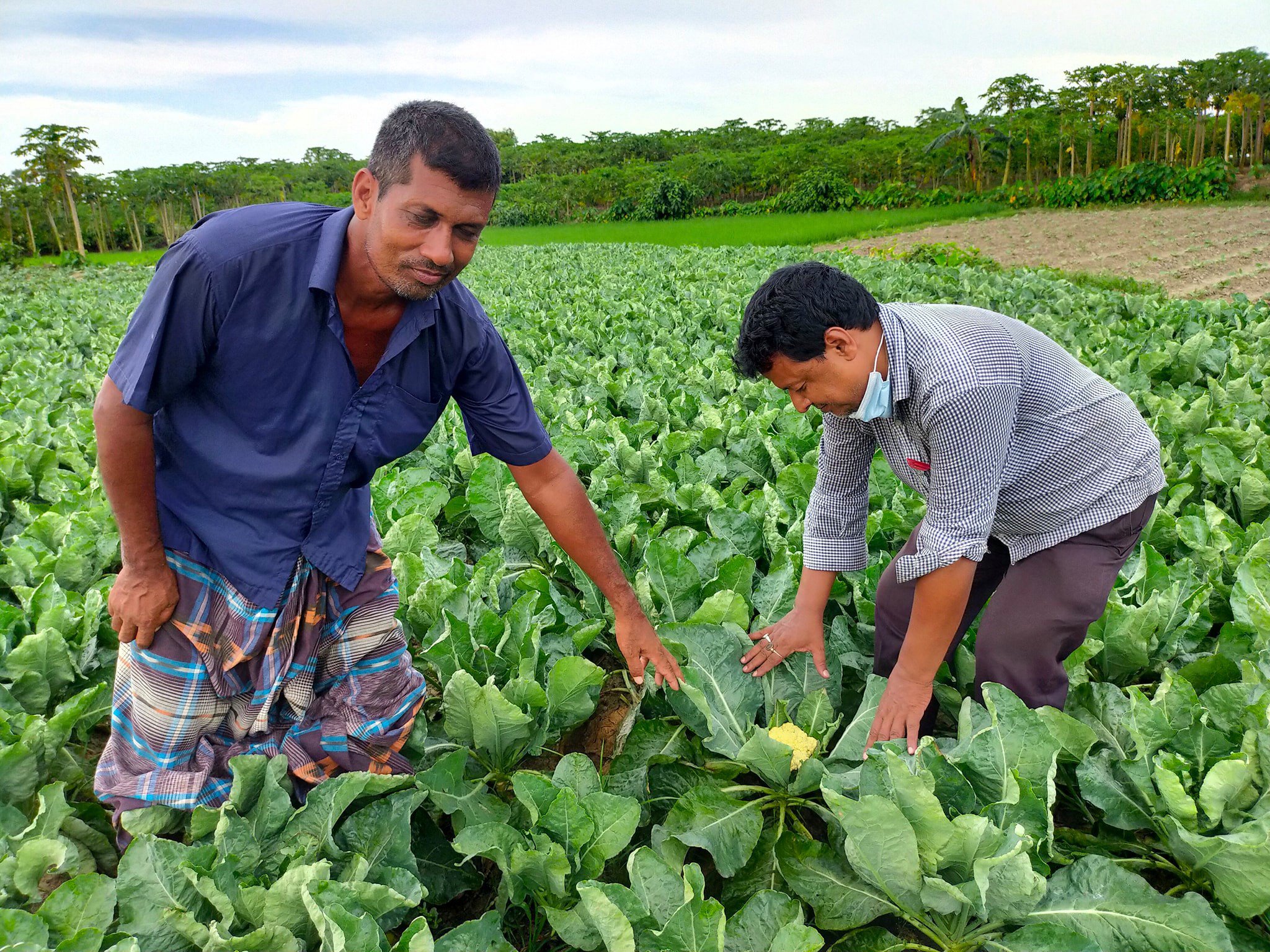 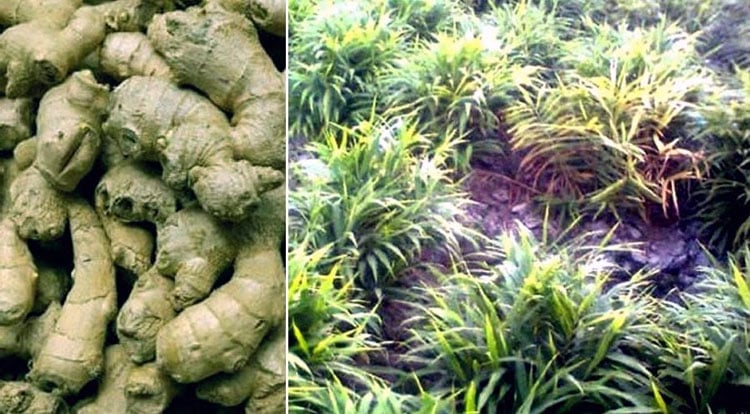 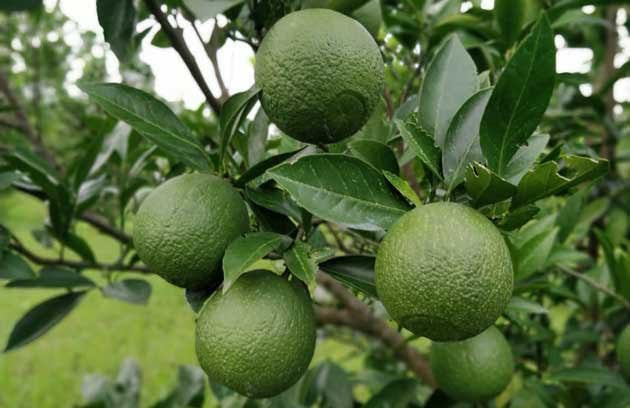 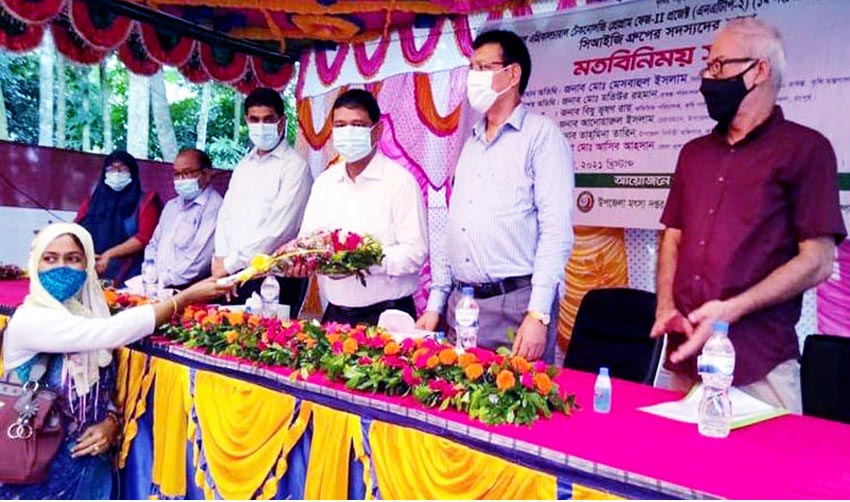